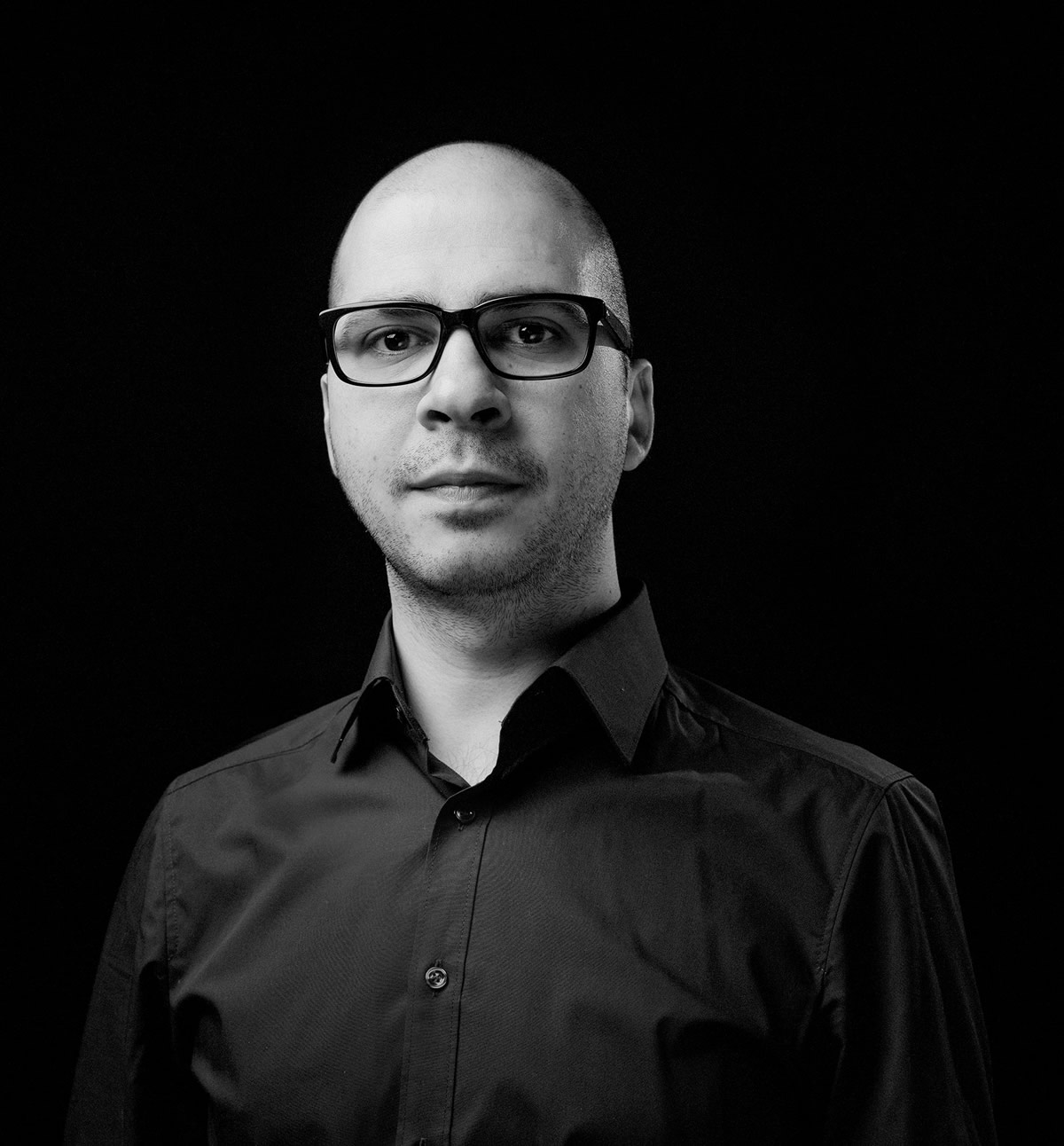 Waref Abu Quba is an award-winning filmmaker. He holds a BFA in printmaking which then influenced his filmmaking style. Upon moving from Syria to Germany in 2014, he started offering his services for local and international production houses and companies providing his expertise in filmmaking and motion graphics.

Benefitting from his thorough know-how, Waref does his own direction, animation, scriptwriting and post-production work. His reservoir of short films includes animation, commercial, documentaries, music videos and short fiction.

Early in 2019 he finished working on his latest film “Four Acts for Syria” which earned him the Robert Bosch Stiftung Film Prize for International Cooperation in 2016. The film is currently touring international film festivals.